Are you building a career that’s worth writing about? Nely Galan answered that question when she was 22 years old, and her answer led to a high-powered career: Nely has been an Emmy award winning producer (produced over 600 TV shows), the first Latina president of U.S. television network Telemundo, the first Latina female to appear on Celebrity Apprentice with Donald Trump, and she now owns and operates her own media company, Galan Entertainment. Nely doesn’t just talk about empowering women, she takes action. She is the founder of the Adelante Movement that aims to elevate and train 30,000 Latinas by the year 2020. Nely didn’t come from power or privilege — she is a first generation immigrant, who moved from Cuba to America when she was five with her parents who didn’t speak English.

Recently, Andrea Guendelman, cofounder and CEO of BeVisible, and I interviewed Nely for this Self-Made Women series. We had one thing to say about Nely after the interview: “WOW.” Then we brought the 10,000 word interview down to four lessons we learned from Nely in her own words:

Don’t Be A Wimp
I was a sophomore in high school in New Jersey and we had an assignment to write a story. I turned mine in and one of the nuns said to me, “I don’t 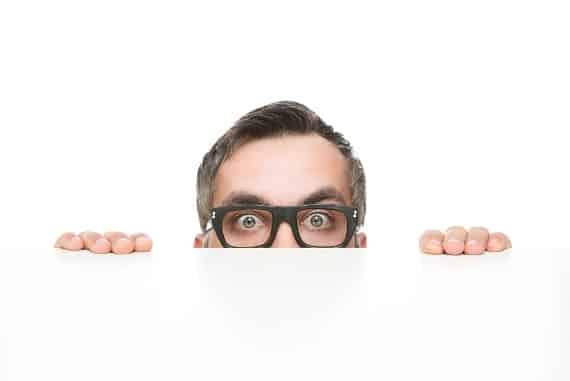 think you wrote this story. I think this is an Ernest Hemingway short story.” I was suspended for plagiarism for three days. I was furious. But my parents didn’t see it the same way as I did. They wanted to stay under the radar and not rock the boat. They told me to apologize, but I refused because I didn’t do anything wrong.

Instead of apologizing I called the Board of Education for the state of New Jersey. This guy answered the phone, listened to my story and said, “Why don’t I set you up with an interview with the local newspaper, and you tell them the story?”

The headline read: “Cuban Girl Gets Expelled for First Amendment Issue.” I was freaking out. My parents were freaking out. So were the nuns but in a different way. They met with me and apologized, saying they overreacted and instead of suspending me, they put me on the fast track to graduate early.

My whole life changed because of that scandal. By the time I was 17, I was the youngest guest editor in the history of Seventeen magazine. That led to a job offer in Texas to be a researcher on a TV show. I accepted the job offer, moved to Texas and was quickly promoted to a correspondent.

Get Your Own Chips

When I was 22, I worked in Boston for the CBS network interviewing people for news stories, but often I wasn’t even in the story. Then one day, I interviewed Hollywood producer Norman Lear, and he said, “My god, you’re feisty.” Then he offered me a job to work at a rinky-dink Spanish TV station in New York that he and his partner purchased. I was like, “No offense, but why would I want to leave CBS Network and come work for a tiny operation?” 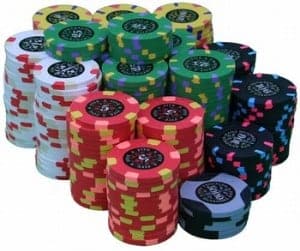 Norman’s partner, Jerry Perenchio answered that question for me: “You’re Latina. We’re at the forefront of the Latina market and you can be on the ground floor. You can be a big fish in a small pond and really make your own way in the world. Or you can be one of thousands of correspondents that are sent out on assignments. That could be great work, but you aren’t building anything. You’re watching what other people do. Instead, you could do what other people interview people about.” I thought, “I want to be the person who is doing things that are game changing and worth talking about.”  So I took the job.
Three years later, my boss announced that this company was being sold. I didn’t even know the company was for sale. I felt like it was my company and they were plotting against me. I asked my boss, “How could you do this to me? You know I’ve worked like a dog.” He said, “Young lady, those are my chips. If you want to play, go get your own chips.” I hated him so much at that moment.

But he told me what I needed to hear: “Go do it yourself. What are you waiting for?” When they sold the company, they gave me $350,000 and a Mercedes Benz (which I sold for $50,000). I was 25 and that’s when I started my own business, and I built something worth talking about.

Listen To People Who Are Smarter Than You 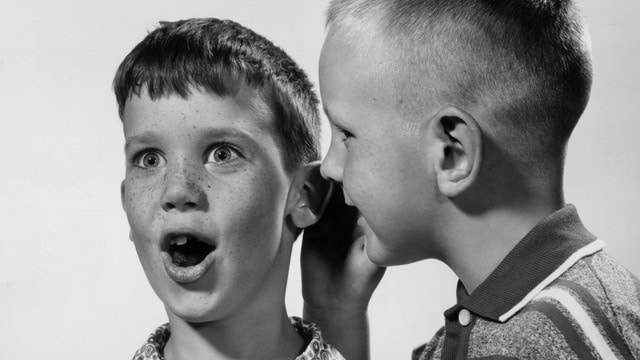 A former boss gave me some good advice that I didn’t even realize was good at the time. He would always say, “When I was your age,  I started a businesses and I lowered my overhead. It took me 10 years to make money, but then I became a millionaire.”

A few years later I took that advice when I started a production company business. I moved from my nice Central Park West apartment to a dumpy fourth floor walk-up studio in the East Village.

I decided to start this production company because when I was running the Spanish TV station, I never had enough programming. I thought I would solve that problem by creating content. But it didn’t go well. I didn’t make money for years. The problem was that there weren’t enough channels to buy the programming I produced. I went to all those Hollywood people and said, “You guys need to invest in content in the Latina market because it’s going to be huge.” Every single person responded with something like this: “I’ll offer you a job but we don’t really want to get into this Latina thing.”

Thank God that my old boss at CBS loved me and hired me to do interviews as a freelancer — that’s how I survived during those startup days. My mother and father were freaking out, saying, “Ay, dios mio, you’re going to lose your looks, you haven’t found your husband. You’re wasting time.”

The one thing that kept me going for those four years was my ex-boss’s voice in my head saying, “It took me 10 years to make money, but then I became a millionaire.”

In year four, I got my first piece of business and then my second. The third piece of business was the life changer. Rupert Murdoch’s people called me. I didn’t even know who the hell Rupert Murdoch was — he had just come to America and was in the process of buying Twentieth Century Fox. I met with him, and he told me that he wanted me to launch six channels in Latin America. I said, “I want to do programming.” He told me I was wrong — distribution comes before content, and if I wanted to have a successful business, I needed to be the person creating the channels. I thought, “No wonder, I haven’t been making money — my business model is wrong.”

I told Rubert, “I’ll launch your six channels, but I don’t want to work for you. I want you to outsource the business to me and my own company, and lend me the money I need to scale my business to do this.” He agreed, but on the condition that I couldn’t work for anyone else except for him and my existing clients (HBO and ESPN) until I paid him back the money.

I moved to Latin America, lived in Mexico City, Argentina, Chile and Brazil and launched the channels. I paid Rupert back in two years, and then I was able to take on clients like MGM and Sony. That’s when I started making a lot of money. All because I listened and learned from people who were smarter than me. They may not have been more intelligent than me, but they were more experienced than me and they were empowered. By listening to them, I learned how to be empowered.

Be The Architect Of Your Life 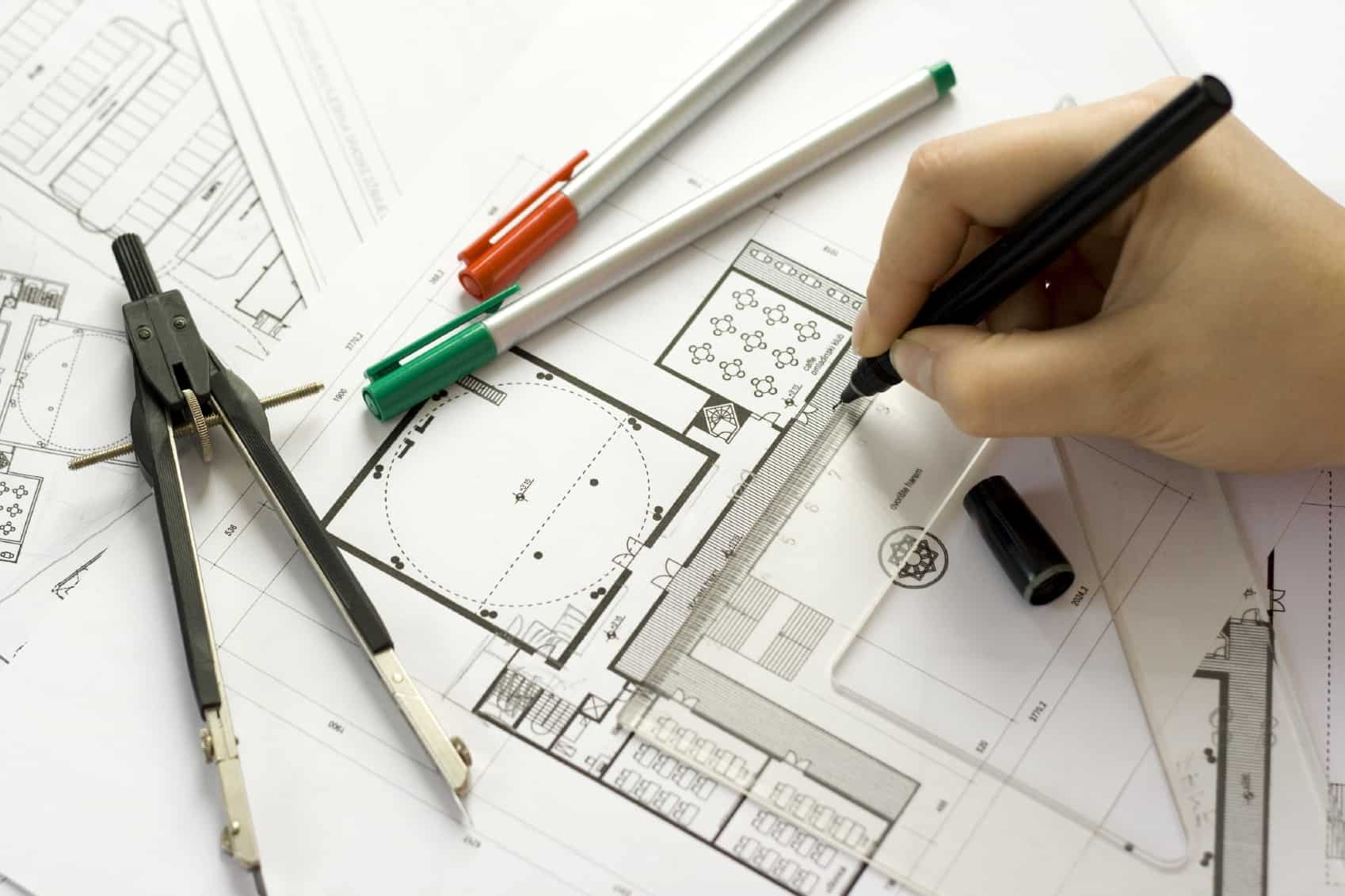 When I was 45, I decided to go back to school and get my masters. There was never a question that I would complete the program and get the degree, even though I was tempted with incredible business opportunities. That’s because I’m a “completion” person. There are a few things that I’ve begun that I haven’t finished.

That doesn’t mean that I haven’t had failures. My biggest failures have been in my personal life because I thought that I could fix people. I learned we can’t fix other people. But we can fix things.

Here’s why I went back to school. At age 45, the economy crashed and I was blessed to have invested my money in things that provided me enough income that I didn’t have to work for a living. My husband asked me, “If you were going to die in a year, what would you regret in your life?”

I said, “I would regret that I didn’t finish school.” My son was eight years old at the time, he told me, “Mom, why do I have to go to college? You didn’t finish college and you’ve done really well.” I thought, “That’s not the message I want for my kid.” I had joined the board of the Hispanic Scholarship Fund. I’m very committed to school, I love school, and I thought, “I’ve got to practice what I preach and I’ve got to go back to school.”

During those years, I got more than a formal education. I found my work-home balance. Prior to that, I was on the treadmill, always putting my family last. I had to rediscover my family in order to switch my priorities. And I discovered my “next.” I wrote my dissertation for school on Latinas in America and it’s like the bible of Latinas. I dissected the mindsets of Latinas. That became the business plan for what I needed to do next. That’s when I launched Adelante, knowing that I will do whatever it takes to make it work. I know that when things don’t work out at first, I’ll figure it out or find others who are smarter than me to help fix it. I will do whatever it takes to snap out of a bad situation.

That’s what keeps me going. It’s like a math formula, and when you get to the equation that works, the doors open and everything happens easily.

I am truly the architect of my life. Here’s a lesson for all women, especially twenty and 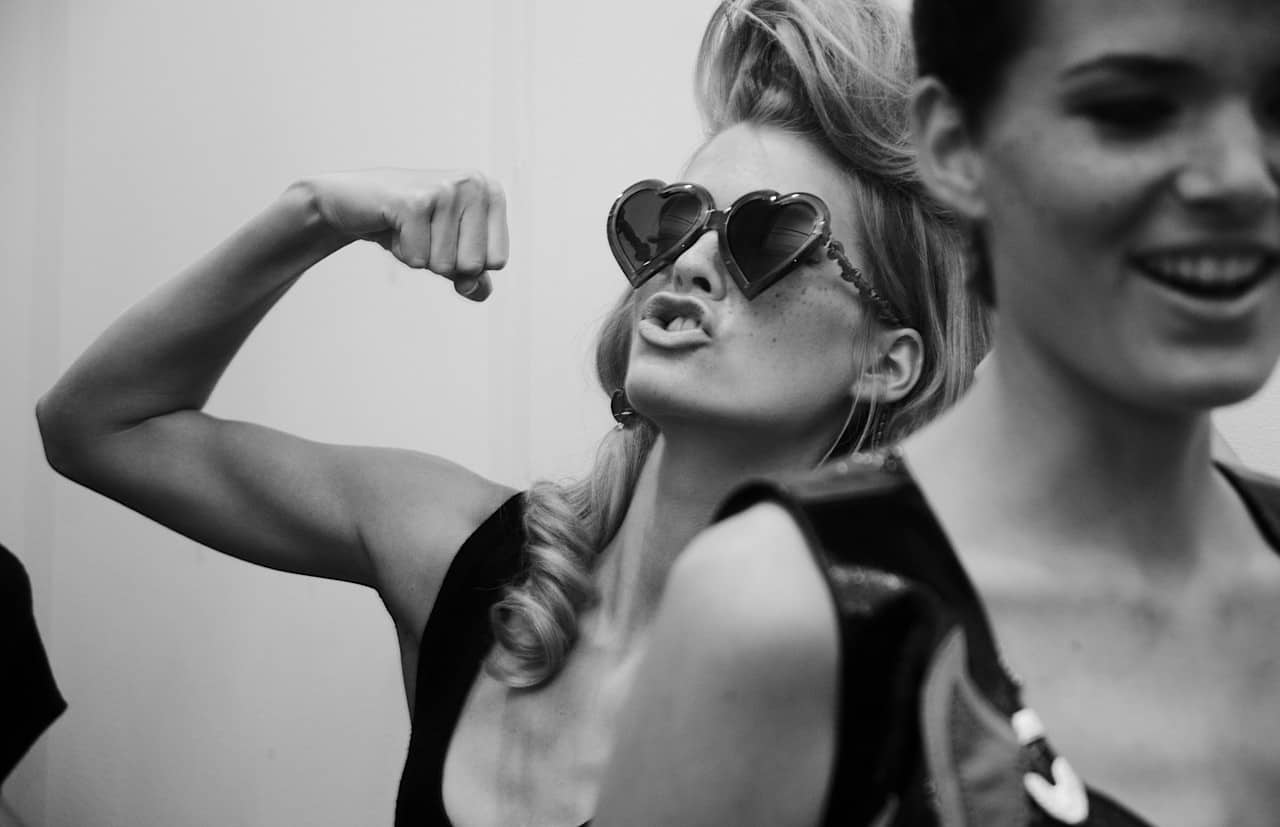 thirty-something women: There’s no boss that’s going to miraculously give you a raise or give you money without you earning it. There’s no Prince Charming that’s going to take care of you. You have got to really own your happiness and that means you have to be self-reliant financially. Empowerment begins with knowing you can do it for yourself.

Denise Restauri is the author of Their Roaring Thirties: Brutally Honest Career Talk From Women Who Beat The Youth Trap now available for iBooks, Amazon, and Vook.

This article was originally posted on forbes.com.