The Supreme Court Charts a New Course for Regulatory Scrutiny: Is the CFPB Next? 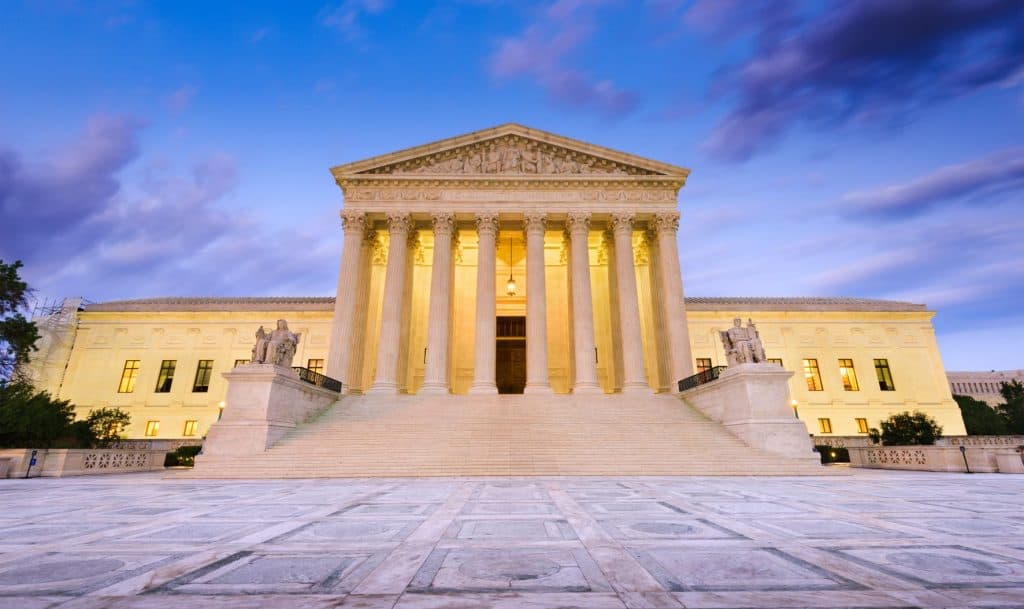 In one of the last decisions issued from its 2021-2022 term, the Supreme Court in West Virginia v. Environmental Protection Agency (“EPA”) found that the EPA exceeded its authority under the Clean Air Act with respect to carbon emissions limits for power plants. The Court invoked the “major questions doctrine” (“doctrine”) to reach its decision. The doctrine requires an agency to show that “clear congressional authorization” existed to support the action taken by the agency. In the West Virginia case, the EPA was not able to show that Congress granted such authority to the EPA when it came to limiting carbon admissions caps based upon a “generation shifting approach”.  While many may be disappointed that this case is a loss for the EPA and its desire to address climate change and promote clean energy, the holding has much broader implications. For the financial services industry, this decision may usher in a new era of regulatory scrutiny for executive branch agencies including financial regulators like the Consumer Financial Protection Bureau (“CFPB”).

What is the “Major Questions Doctrine”?

The major questions doctrine has been developed over time as a way to balance how agencies interpret the statutes it has the authority to enforce. In a number of prior decisions, the “Supreme Court has declared that if an agency seeks to decide an issue of major national significance, its action must be supported by clear statutory authorization”. [i]

However, several recent cases in the last year, stemming from the COVID-19 pandemic seem to indicate that the Supreme Court views the major questions doctrine as an “independent principle of statutory interpretation ensuring that Congress, and Congress alone, bears the responsibility for confronting questions of major national significance”, and not regulatory agencies. [iii]  See, In Alabama Association of Realtors v. HHS, 141 S. Ct. 2485 (2021) (per curiam)(Supreme Court used the major questions doctrine as a basis to block enforcement of the Centers for Disease Control and Prevention’s (CDC’s) nationwide eviction moratorium); National Federation of Independent Business v. OSHA, 142 S. Ct. 661 (2022) (per curiam)(Supreme Court blocked enforcement of the Occupational Safety and Health Administration’s (OSHA’s) emergency temporary standard imposing Coronavirus Disease 2019 (COVID-19) vaccination and testing requirements on a large portion of the national workforce). In both these cases, the Court found that these agencies’ actions covered large portions of the population and had significant economic impact. Further in both instances, the Court found a lack of textual authority for either agency’s interpretation to proceed as they did.

Major Questions Doctrine and the CFPB

How and when a court will invoke the major questions doctrine is still unclear. Political and economic significance seem to be the most important aspects, but it is unknown what makes up an extraordinary case to trigger the doctrine or whether lower courts will apply the doctrine as well. However, it cannot go unnoticed that this Supreme Court is very focused on separation of powers and the push and pull between Congress and regulatory agencies. Moving forward, agency action is going to be highly scrutinized and for the CFPB and even the FTC, there are several areas where it may be argued that the doctrine should be invoked.

One instance would be in the CFPB’s recent interpretation that discriminatory practice may trigger liability under the Consumer Financial Protection Act (CFPA) which prohibits unfair, deceptive and abusive acts and practices (UDAAP).  In March of this year the CFPB announced changes to its supervisory operations which would allow the CFPB, during examination procedures to “scrutinize discriminatory conduct that violates federal prohibitions against unfair practices. The CFPB will closely examine financial institutions’ decision-making in advertising, pricing, and other areas to ensure that companies are appropriately testing and eliminating illegal discrimination”. [iv]  This coupled with the CFPB’s announcement in April of this year that it was evoking “dormant” authority to examine any non-bank financial companies that pose risk to consumers may result in new challenges to the CFPB’s authority or possibly trigger the court to invoke the major questions doctrine in its analysis. With respect to discrimination, the Equal Credit Opportunity Act and the Fair Housing Act speak to discrimination specifically. Whether there is room for the CFPB to step in on this issue under the guise of UDAAP would remain to be seen.

The doctrine could have implications for the FTC especially in its efforts around data privacy and artificial intelligence, since there are currently no laws on the books regarding these industries.

While it may be still too premature to understand whether future CFPB action may invoke the major questions doctrine, the NCLC is taking notice. In July of this year the NCLC published an update to its digital library specifically addressing the West Virginia case and its impact on consumer litigation. [v]  The NCLC admitted in its update that “it is not hard to see how the doctrine impacts virtually any consumer law litigation alleging violations of an agency regulation.” [vi]  The document then provides 5 tips for consumer practitioners when faced with challenges to their claims based upon federal regulations:

With regard to the CFPB’s interpretive rule around discrimination, as noted above, bullets four and five may pose some problems both for a private attorney pursuing an FDCPA action and the CFPB generally with respect to Regulation F.

As noted by the NCLC, an increase in challenges to actions taken by the CFPB is likely. Those challenges will address CFPB’s authority, or lack thereof, to pursue areas that have not been otherwise fully articulated in federal consumer laws but also under Dodd Frank generally. Expect similar challenges to FTC actions as well.

In the past decade challenges to the CFPB have been based solely on the CFPB’s structure and constitutionality. In CFPB v Seila Law,[vii]  the Supreme Court resolved the question of the director’s tenure, changing the position to an at-will appointment. In the spring of this year, five judges in the 5th Circuit case of the CFPB v. All American Check Cashing [viii] joined in a separate concurrence but highlighted that a critical issue that had yet to be decided was whether the “unique structure of the [CFPB] violates the Constitution because its funding is doubly removed from congressional review”. Now the Supreme Court has opened the door even farther to question the regulatory posture, of not only the CFPB, but every other agency within the federal system.

The push and pull between Congress and the executive branch will continue. 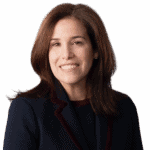 A former member of the Consumer Financial Protection Bureau’s (CFPB) Consumer Advisory Board, Joann provides her clients with useful strategies and common-sense solutions in order to prepare for areas of regulatory scrutiny.