District Court Holds that Under Barr v. AAPC it Lacked Subject Matter Jurisdiction Over All TCPA Claims for Calls Made Prior to July 6, 2020 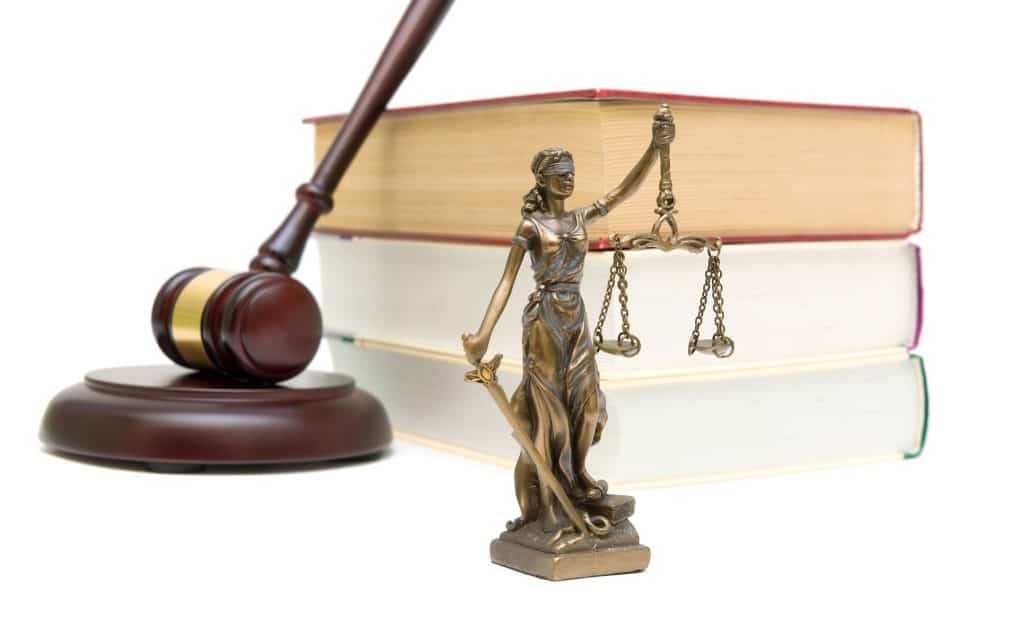 By way of background, in 2015, Congress amended § 227(b)(1)(A)(iii) of the TCPA’s general autodialer restriction to permit calls made to collect debts owed to or guaranteed by the federal government, creating the “government-debt exception.”

On July 6, 2020, the United States Supreme Court struck down the “government-debt exception” on the basis the exception rendered the TCPA’s autodialer restriction an unconstitutional content-based restriction on free speech, and severed it from the rest of the statute. See Barr,140 S. Ct. at 2353 – 2354.

In Creasy, Charter Communications moved to dismiss the complaint on the basis that the Supreme Court’s decision in Barr essentially amounted to a determination that the entirety of § 227(b)(1)(A)(iii) was unconstitutional from the moment Congress enacted it. The plaintiffs took the opposite stance, arguing that by severing the government debt exception to preserve the remainder of the statute, the Supreme Court confirmed that § 227(b)(1)(A)(iii) was constitutional from the get go.

The Creasy Court adopted Charter Communications’ logic. The court held that, “while the plaintiffs argue that the Court’s severance of the exception has no bearing on the constitutionality of the rule, the exception and the rule are in fact inextricably intertwined for the purposes of any reasonable analysis.” The court also noted that “[i]n the years preceding Congress’s 2015 addition of the government-backed exception § 227(b)(1)(A)(iii) did not discriminate on the content of autodialed calls, and was, as the Supreme Court has observed, a constitutional time-place-manner restriction on speech. Likewise, now that [Barr] has done away with the offending exception, § 227(b)(1)(A)(iii) figures to remain good law in the years to come.” However, for the five years in which § 227(b)(1)(A)(iii) permitted autodialed calls government-debt collection while prohibiting autodialer calls of all other categories of content, the court held that the entirety of the provision was unconstitutional.

In Creasy, all but one of the 130 alleged autodialed calls and text messages fell within the five-year period that the government-backed debt exception was intact but – according to its reasoning – unconstitutional. As a result, the Creasy Court agreed that it lacked subject matter jurisdiction to adjudicate the legality of such communications because federal courts lack authority to enforce violations of unconstitutional laws. It granted Charter Communications’ motion to dismiss with respect to all asserted TCPA violations that occurred before July 6, 2020. 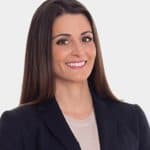 Nadia Darkazalli Adams is a skilled trial lawyer and business litigator who drives outstanding results for the firm’s clients in state and federal civil litigation. A former prosecutor, Nadia is a tenacious and powerful courtroom advocate. She has tried more than forty bench and jury trials, prosecuting violent crimes and sex offenders in the process. This experience makes her driven and direct in the pursuit of her clients’ interests, but she never loses sight of her clients’ specific needs. She delivers clear-cut and reliable advice at every phase of litigation.