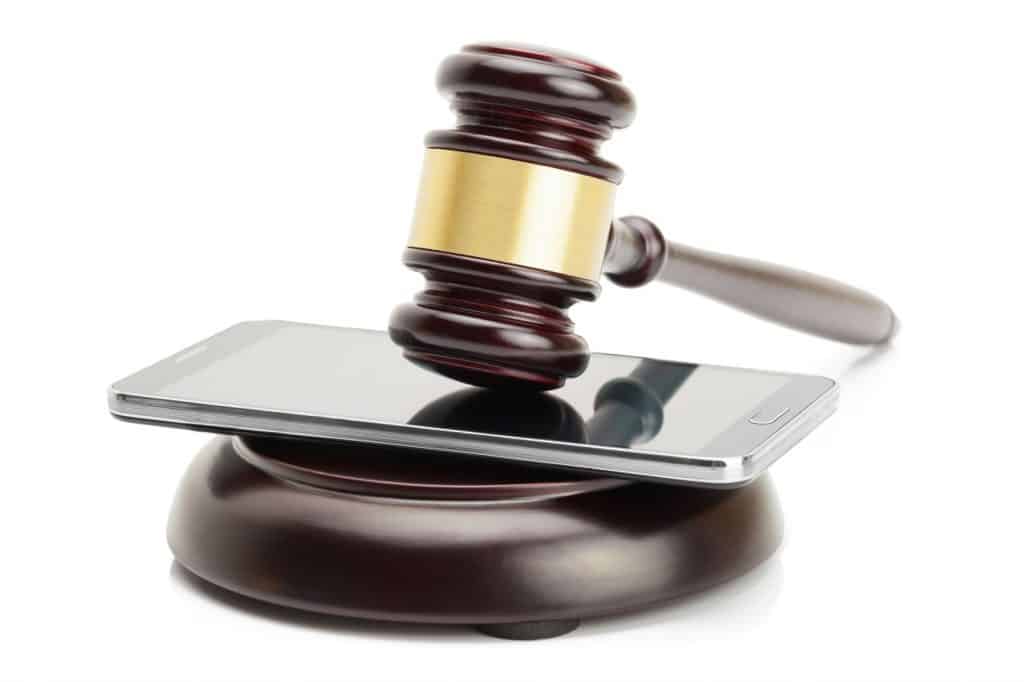 On October 30, 2020, the CFPB published its long awaited Final Debt Collection Rule (the “Rule”) which is intended to interpret the federal Fair Debt Collection Practices Act (the “FDCPA”) and clarify how new communication technologies can be used in compliance with the FDCPA. As an unexpected twist, the CFPB has delayed publishing its final rules as to validation notices and time barred debt disclosures and has indicated that those provisions will be published in December.

What’s Not Included in the Rule?

The Rule leaves for another day the final versions of Sections 1006.26 (Collection of Time Barred Debt), 1006.34 (Notice of Validation of Debts) and the Safe Harbor Model Forms. The proposed rule and supplemental proposed rule included new provisions as to time barred debt and validation notices. These provisions are still under consideration by the CFPB and are anticipated to be published in December. The final provisions are widely expected to include mandatory disclosures in addition to those already required by 15 U.S.C. §1692g(a). Those additional mandatory disclosures are likely to include:
• Disclosures as to time barred debt or debt that can be revived by payment; and
• Additional validation information, including a tabular itemization of the amount of the debt from its itemization date and a response section which allows the consumer to dispute the debt by simply checking a prescribed number of boxes as to the basis of the dispute.

When Does the Rule Go Into Effect?

The Rule will take effect one year from its publication in the Federal Register. As of the date this article was written, it has not yet been published. It is therefore unlikely it will take effect until December 2021 or early 2022.

While the proposed rule provided some concern as to whether it would cover first party creditors, the final version of the Rule expressly states it applies only to “debt collectors” as that term is defined in the FDCPA. First party creditors, however, need to be mindful of the CFPB’s warning that the Rule is not intended to address whether activities performed by entities not subject to the FDCPA would violate other statutes, including the unfair, deceptive or abusive act provisions found in the Dodd-Frank Act.

What’s Included in the Rule?

As with any rulemaking, it’s not over until the fat lady sings. Depending upon the final outcome of the 2020 election, Congress may consider legislative proposals to walk back certain provisions of the Rule and potentially overturn the Rule using the Congressional Review Act if the Democrats seize control of both the House and the Senate. It remains to be seen how the continued effects of the pandemic will impact any legislative effort to circumvent the Rule.
Additionally, there is more to come from the CFPB. In December, the CFPB plans to release the remainder of the Rule, this time focusing on disclosures. Additionally, the CFPB is looking at additional interventions, including the debt collector’s obligations to substantiate debts. In any event, compliance departments should begin carefully reviewing the Rule and its Official Comments and aligning their policies, procedures, media content and scripts to conform with the Rule and take advantage of the safe harbors contained within the Rule.

About the Author. Caren Enloe leads Smith Debnam’ s consumer financial services litigation and compliance group. Caren currently serves as chair of the Debt Collection Practices and Bankruptcy subcommittee for the American Bar Association’s Consumer Financial Services committee and as co-chair of the National Creditors Bar Association’ s Bankruptcy Section. Most recently, she was elected to the Governing Committee for the Conference on Consumer Finance Law. In 2018, Caren was named one of the “20 Most Powerful Women in Collections”  by Collection Advisor, a national trade publication.  An active writer and speaker, Caren oversees a blog dedicated to consumer financial services and has been published in various publications.