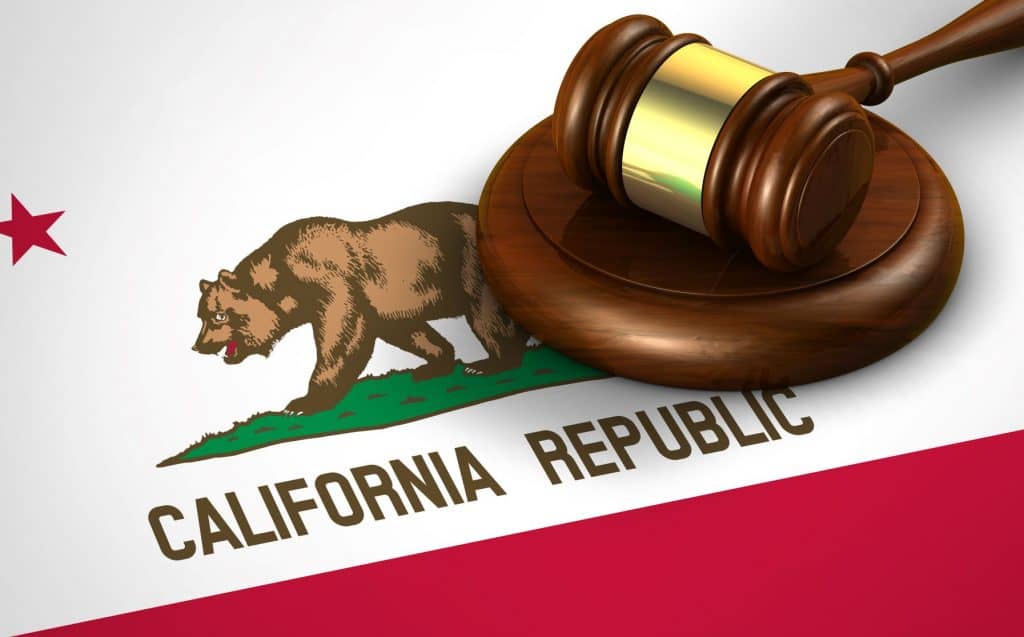 California (40 million residents) and New York (20 million residents) have taken steps in 2020 to introduce legislation leading to regulation and licensure of collection agencies.  Each state under predominantly Democrat leadership will look to implement strong regulatory controls.  In California, Governor Gavin Newsom has been advised by Richard Cordray, the former Director of the Consumer Financial Protection Bureau (CFPB), in an effort to make California a “mini-CFPB.”  In New York, proposed legislation has been building for years without passing into licensed regulation.  What’s new in 2020 is that Governor Cuomo, in the “2020 State of the State” book that regulating debt collection in the state is a high priority and he’s allocated budget money to get the deed accomplished.

California Collections Hearing is Weeks Away

California is edging near an April 1 hearing on debt collection licensure in the state Senate.  Senate Bill 908, sponsored by Senator Robert Wieckowski, will be presented in a hearing that will be open to the public with testimony accepted at the discretion of the chair of the Senate Banking and Financial Institutions Committee.  This measure is in keeping with Governor Gavin Newsom’s proposal to remake the Department of Business Oversight into a Department of Financial Protection and Innovation that is tasked with examining industries such as fintech, debt collection, credit reporting and other previously unlicensed financial service companies.

The SB-908 measure, in current form, is proposing licensure, regulation, and oversight of debt collectors by the commissioner.  The measure would require a proposed application fee of $300 and an investigation fee of $100.  Licensee’s would be required to sign the application under penalty of perjury and submit to a criminal background check by the Department of Justice.  The proposed measure further states that the licensee would be required to file reports with the commissioner under oath and maintain a surety bond of $25,000.

The measure authorizes the commissioner to enforce these provisions by regulations, investigations, and suspensions among other enforcements.  The measure provides that it does not apply to companies that collect their own debt or entities licensed under the Student Loan Servicing Act. To obtain and maintain your California license get in touch with Cornerstone today.

In New York proposed legislation has been in process for several years but has not passed into law.  In the “state of the state” book, Governor Andrew Cuomo calls for a proposal to license and regulate debt collection companies.  According to the report, “the Governor will propose legislation to give the Department of Financial Services (DFS) authority to license debt collection entities, and empower DFS to examine and investigate suspected abuses, including by requiring the submission of information to DFS, and authorizing DFS investigators to enter a debt collector’s office at any time to review its books and records. This new oversight authority would also allow the Department to bring punitive administrative actions against unscrupulous debt collectors, potentially resulting in significant fines or the loss of their license to operate in New York. The proposal will also combat schemes intended to defraud people into paying debts they do not owe.”

New York Assembly Bill 9508 and it’s sister legislation Senate Bill 7508 were both amended by Governor Cuomo on February 22, 2020.  Both bills proposes a license requirement for third-party debt collection, debt buyers and debt sellers with a fee. In addition to the application the bill proposes a requirement for license applicants to submit the following: