Once Upon a Time

Most love stories begin with “Once upon a time. . .” And there may be a prince who saves the day and wins his true love’s heart. Cornerstone may not be a typical “Once Upon a Time” love story, but it is a love story none the less. 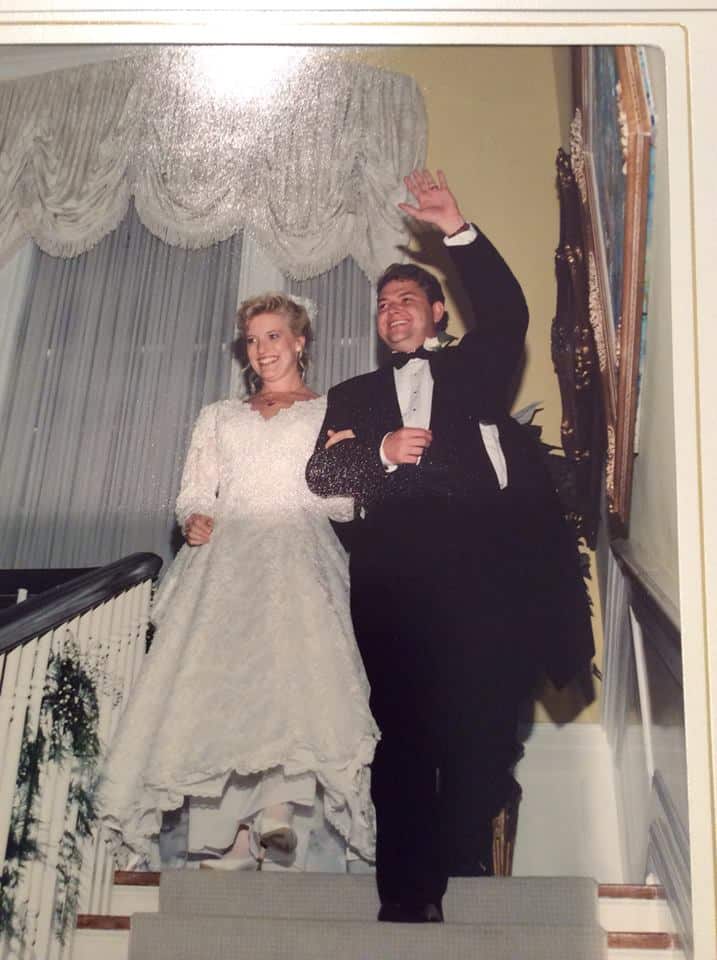 The history of Cornerstone is quite different from most any company or business. Not only did it come about through the merging of the unique talent and ideas from husband and wife Paul and Christy McCranie, but it was built on a foundation of love.

Paul and Christy McCranie were newly married when she took a job manually processing state licenses while Paul finished up his degree in Computer Science from Georgia Tech University in Atlanta. After long days at work, Paul would listen to Christy explain the processes she went through every day. Paul quickly used his analytical mind to develop an idea. He could build a comprehensive system that would ease the licensing processing for his bride.

Paul pitched his idea to Christy’s superior, but after being turned down, they both knew it wouldn’t be the end of their idea. Within a year, Christy had quit her job and the two formed Cornerstone Support, Inc. in 1997. Utilizing Christy’s knowledge of the process and industry and Paul’s computer expertise, they saw their business grow before their very eyes.

Nothing like Cornerstone had existed up to this point. It was a service that was never tapped into, but once it was, the business and reputation continued to expand. Within a few years, Christy had their first child and was home with the baby as Paul continued to grow their business.

Today, almost 20 years after its inception, Cornerstone is still run by Paul McCranie. An idea that bloomed from a love and interest in his wife’s career has become the successful and ground breaking company it is today. You can find an agency here or there that tries its hand at licensing, but no one comes close to accomplishing what Cornerstone has.  Not only because of its time in the industry, expertise, and attention to quality and customer satisfaction, but because it was built on a foundation completely unique from any other licensing company; love. 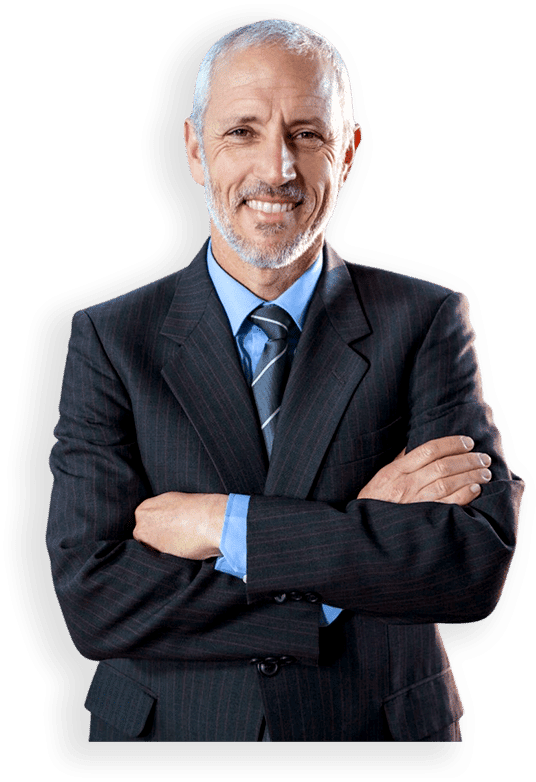