What We Learned From ACA Convention

A few weeks ago the Cornerstone team arrived in Seattle for the ACA International Convention & Expo. It was a great time to connect with clients and friends as well as hear the latest updates for the industry. We’re sharing some of the things we learned below.

The topic of the CFPB’s future under the new administration was a major point of conversation at the ACA Convention. Although the consensus was that all the moving parts involved render projections virtually impossible, there were two recent events that were points of interest:

“As we evaluated the feedback we received on the proposals under consideration, one thing became clear. Writing rules to make sure debt collectors have the right information about their debts is best handled by considering solutions from first-party creditors and third-party collectors at the same time. First-party creditors like banks and other lenders create the information about the debt, and they may use it to collect the debt themselves. Or they may provide it to companies that collect the debt on their behalf or buy the debt outright. Either way, those actually collecting on the debts need to have the correct and accurate information. All of these parties must work together to ensure they are collecting the right amount of debt from the right consumer.”

If you’re interested in talking more about what we heard at the ACA Convention, feel free to reach out to us.

More pictures from our trip to Seattle: 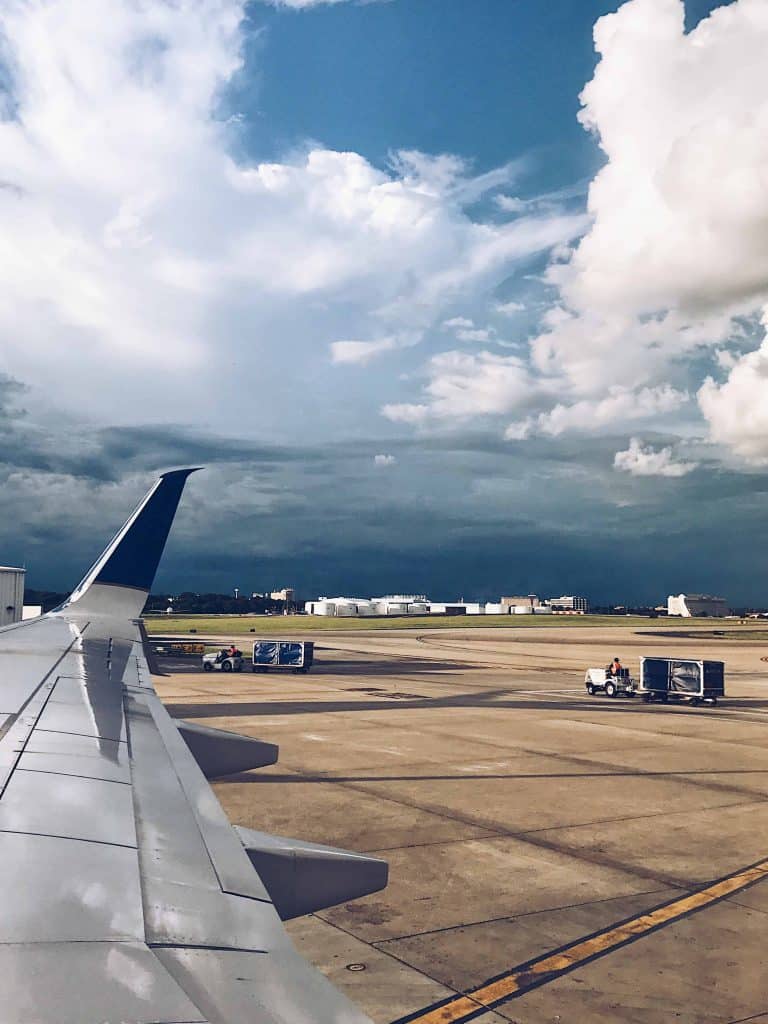 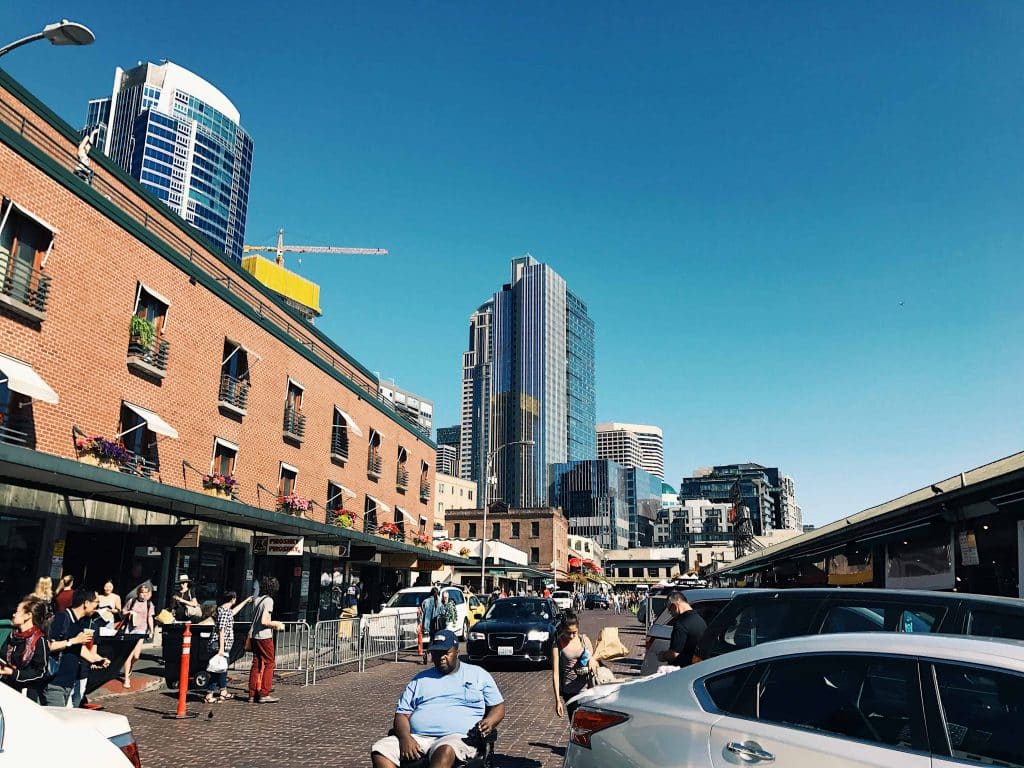 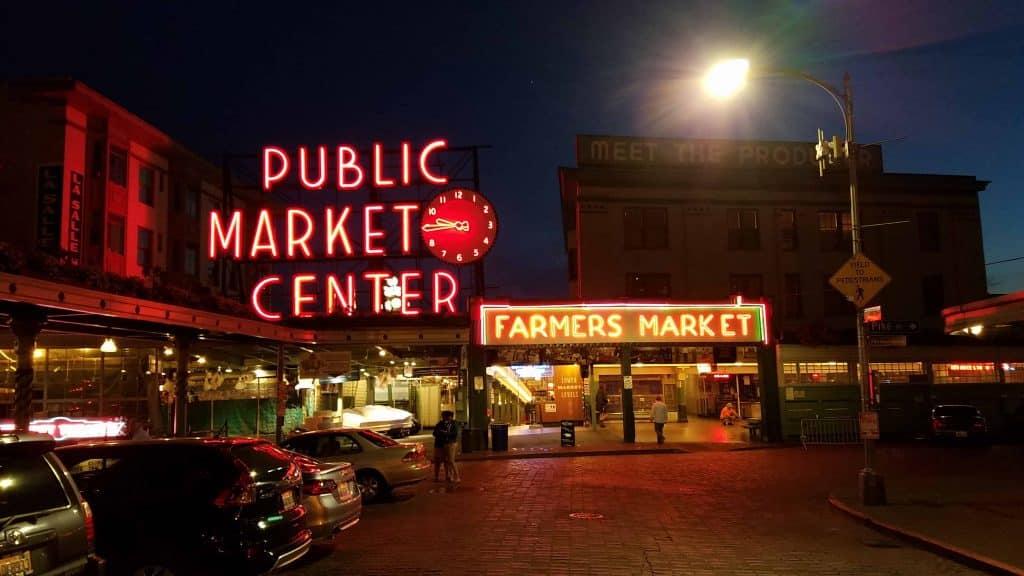